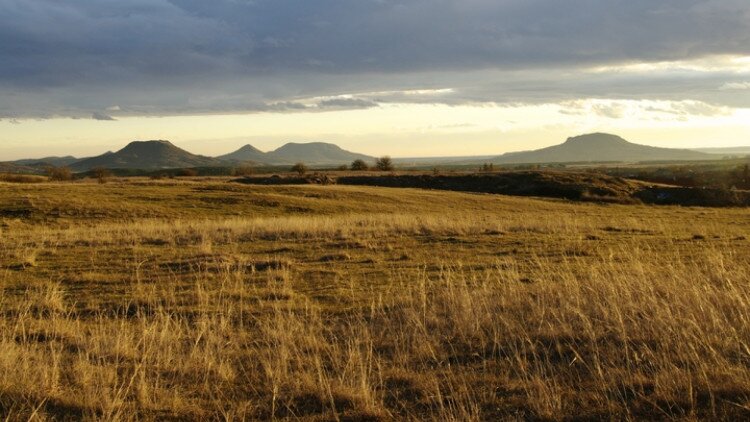 The Lake Cave of Tapolca was discovered in 1903 during well-digging and was opened to the public ten years later. This way it became the first electricity-installed cave of Hungary, serving touristic aims as well. The cave was formed in Sarmatian limestone of the mid-Miocene Subepoch 13.7 million years ago. Therefore its rock is made up of limestone and marl layers left behind by sediments of the one-time Sarmatian Sea.

The water supply of the Lake Cave arrives from two directions, and this fact itself gives answer also to the formation of the passages. The young Sarmatian limestone overlays the 210-130 million year-old Upper-Triassic dolomite, from which cold karst-water arrives to the region of the Tapolca Basin. The same dolomite can also be found several hundreds of meters under the surface. As a result of the post-volcanic activity, water warms up to approximately 40 °C and surges up through the fissures. The volcanoes of the area are already extinct and represent a dominant element of the landscape. The mixing of these two water supplies results in an 18-20°C water temperature, enabling the water to create the passages. This warm water flows slowly from the dry Hospital Cave on the north towards the springs of Mill Lake. The outbreaking water flows into the Tapolca Brook through numerous springs, existing since the Ice Age. At the end of the 1800's the upper section of the brook's bed was widened by damming. That is the way the Mill Lake itself came to existence and in consequence of the damming the Lake Cave became suitable for boating.

The most prominent and well-known representative of the wildlife of the Lake Cave is Phoxinus phoxinus, a small fish species.

The Lake Cave of Tapolca is the second of those barely two dozens of Hungarian caves that were declared protected already in 1942, before the introduction of the over-all protection of caves. It has been strictly protected since 1982; its highly protected status is justified by its geological, genetic, geomorphic, hydrological and biological values and its extent. 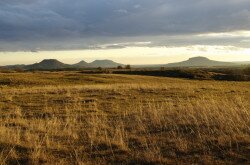