About the Pannon Observatory 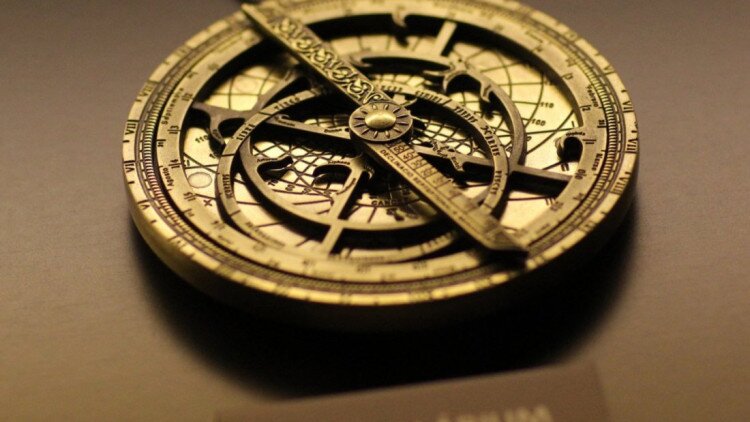 The Pannon Observatory was awarded the first place of the "Ecotouristic Establishment of the Year 2012" by the Ministry of Rural Development, the Ministry for National Economy and the Hungarian National Tourism Office.

Within the framework of the New Hungary Development Plan’s Central Transdanubia Operational Programme, the Balaton Uplands National Park Directorate received HUF 358 million as an support for the development of the Pannon Observatory.

The Visitor Centre is located in Bakonybél, in the heart of the High Bakony Landscape Protection Area. The purpose of the HUF 421 million project was to develop a tourist attraction that is independent of the weather, daytime and season, has a scientific nature and is based on astronomy while it is also entertaining.
The major elements of the visitor centre are an astronomical telescope park, a digital planetarium with 52 backrest cinema chairs and the astronomical and space research history exhibitions.

The Pannon Observatory is the first and only digital planetarium with 2x4K resolution in Central Europe. In addition to being suitable for a traditional planetarium show, its greatest novelty is that it is able to project documentaries optimised for special dome surfaces in an amazing quality.

The Planetarium
54 IMAX, backrest cinema chair - a dome with a diameter of 8 meters - Digital Surround sound system - A projector system with 2X4K resolution - The films of the Denver Museum of Nature & Science

Films screened at every hour:
The empire of the stars on the Balaton Uplands - new planetarium film
(22 minutes, from elementary school to pensioners, for everyone)
The new 3D planetarium show tells us about the life of stars, their development and destruction, the types of star clusters and the world of our galaxy, the Milky Way. Besides the special animations the film depicts the landscapes of Bakony Hills and Balaton Uplands, beneath bright starlight.

The Exhibitions
The history of astronomy along with the history of Hungarian astronomy is interpreted in an experimenting, interactive way, e.g. the precise copy of Galilei’s famous telescope can be reconstructed. The history of space research, the exciting world of meteors, space tourism and space research are made exciting by the displayed spacesuits, visual installations and a copy of the Mars probe. The Fireball room gives space to shooting stars and meteorites where you can touch these rocks that have arrived from a vast distance.

Programmes for groups are arranged by their individual request.

GIANT Hubble photo
The whole world commemorated the 25th aniversary of Hubble space telescope on 23 April 2015. Photos made by by the Hubble space telescope during the last 25 years, unpublished before were presented in 22 countries on that day, including Hungary, the Observatory. The 3 years old visitor center celebrated the 100,000th visitor on this day as well.

New elements of our astronomical exhibition

1. The history of the Hubble telescope
2. The Milky Way
3. The Solar System
4. Meteorite Impacts
5. Aurora Polaris

Themes of the renewed Mars exhibition

NEW planterium film as an evening programme: "Acta Galilei"
The life of Galilei – filmed in Florence, Padua, Pisa, Venice and Rome. The film was made in cooperation with the Galilei Museum of Florence and the Observatory of the Vatican.

2014:
A large size touch screen asztal table inserted in the exhibition. A modern, interactive tool to discover the object of the univers, with the help of a star map.

2013:
New planetarium show: The Empire of the Stars
The lifespan of the stars, the world of the Milky Way. Starlit landscapes of Bakony Hills and Balaton-felvidéki National Park are also featured in the film.