The characteristic bedrock of the forested, area is dolomite. On this bedrock typical for the Transdanubian Mountains, the flora and fauna are determined by the special ecological conditions.
One the thin soil of the steep dolomite ridges and slopes, we find steppe-like vegetation. Scrub forests of tomentose oak and sumac cover large areas in the mountains, especially on the southern slopes and ridges. In these forests there are many orchids, Seseli leucospermum, and the evergreen dwarf shrub, the butcher's broom. From the latter great stands can be found in the undergrowth of the slopes of the Ederics Hill. The most precious botanical rarity of this hill is the Doronicum orientale living in the beech groves of Sipos-torok. This is the northern border of the habitat of this composite flower. In other places it can only be found in the Mecsek and the Tolna Hills in Hungary. 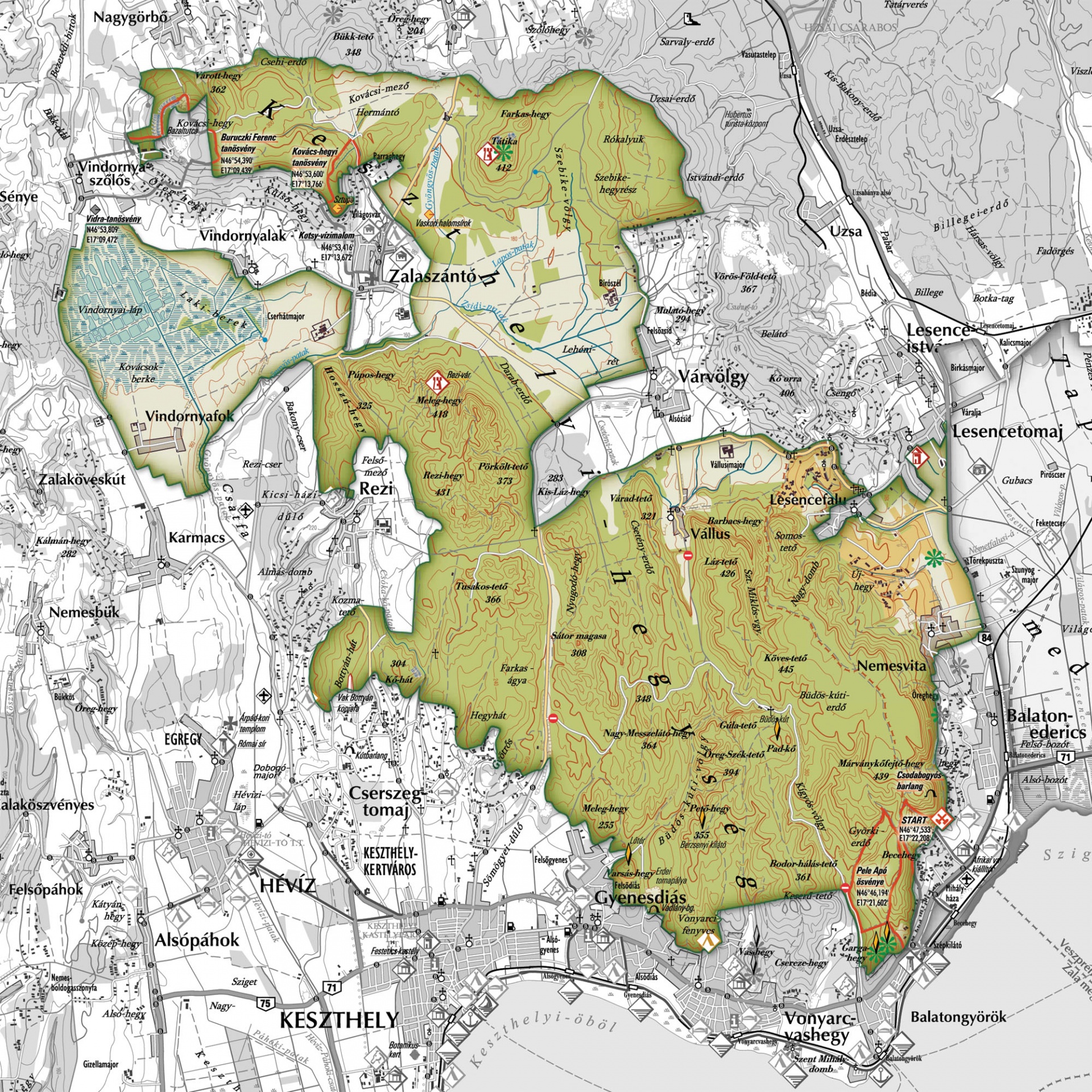 From among the geological values the rock niches, cliff formations, and gorges should be mentioned, as well as the caves. Some of them are still under exploration, and in Csodabogyós Cave also dripstones occur. Caving tours are organised for visitors during the whole year.
On the northern part of the area the volcanic group of the Tátika and Kovácsi Hills can be found. The Tátika Hill was created by two volcanic eruptions. Its lower cone is covered by an aboriginal beech grove mixed with 200-210 years old hornbeam and sessile oak trees. 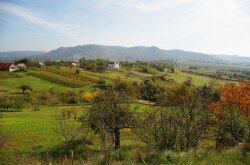 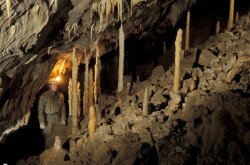 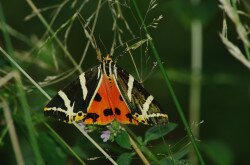 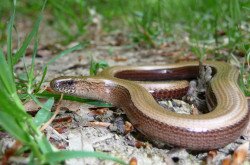 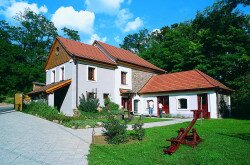 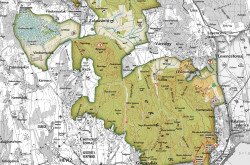 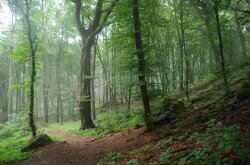 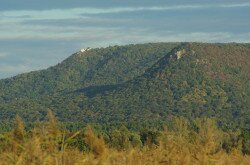 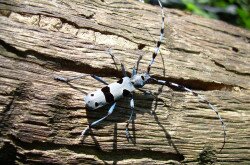 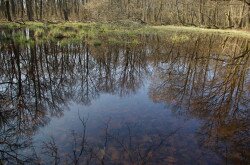 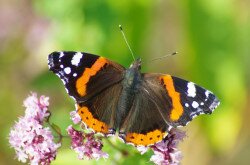 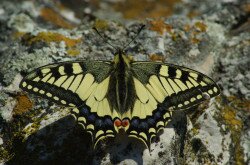