The gently sloping hillsides, wide mountaintops and basins, flat highlands with spotted karstic elements (e.g. karren fields) characterize the area. A relict of the basalt volcanic activities in the Quaternary is the Halom Hill at Mencshely. 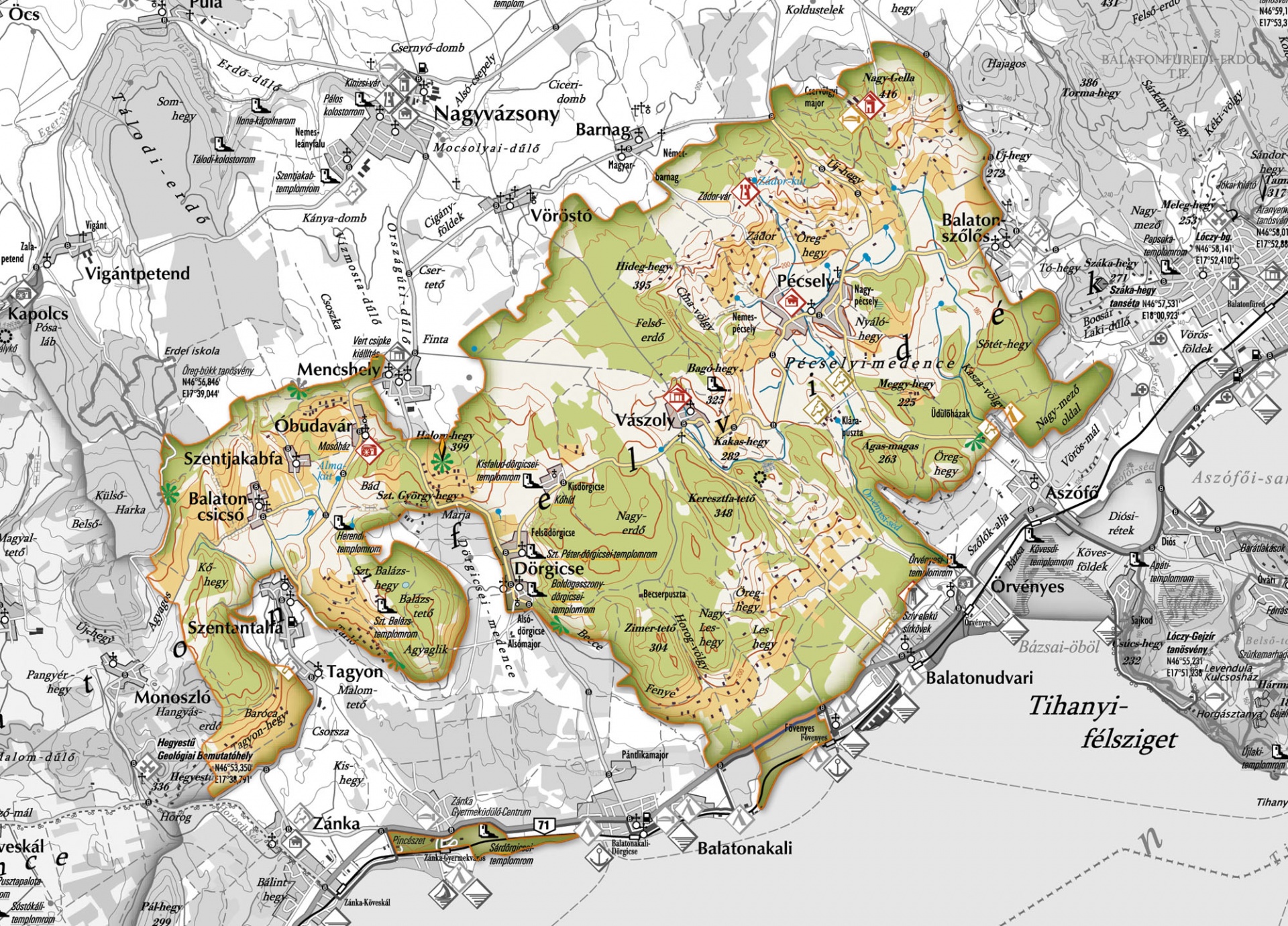 The dry oak forests and the scrub forests rich in Balkan submediterranean species have significant influence on the flora. Typical elements are the rock grasses (closed dolomite rock grass, grassy stepp and rock grass slope steppes) and rock shrub. Amongst the botanical values it is worth to mention the significant population of Dictamnus albus, Adonis vernalis, Anacamptis pyramidalis and the Sternbergia colchiciflora, Epipactis palustris, Orchis laxiflora with their spotted appearance.
From zoological aspect the area is less examined, mainly its bird fauna is known, but at certain parts researches into the insect fauna where also carried out which revealed a rich capricorn beetle and ground beetle stand. Among the bird fauna some of the actually endangered species are of high importance, such as the white stork, the bee-eater and the middle spotted woodpecker.
The unique values of the landscape are accompanied with a rich collection of monuments. The remain of the Roman church from the 13th century at Alsódörgicse, the Early Roman church ruins from the 11-12th century at Felsődörgicse and the village structure of Pécsely with its porched houses, linking back to the settlement types of the lower nobility, are all values to preserve. 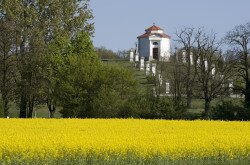 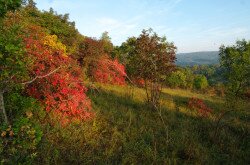 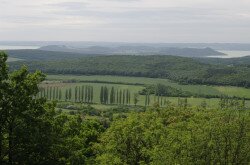 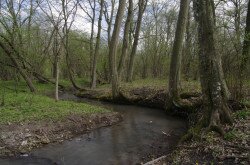 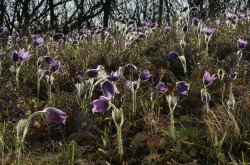 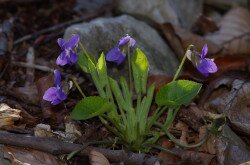 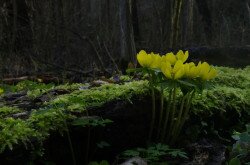 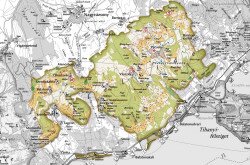