The Kis-Balaton, as a huge wetland habitat is unique in the whole of Europe, which is why it has always been recorded by international nature conservation. Its wonderful world of birds was already famous in the last century; and has survived despite the draining of the marsh started in 1922. It is therefore not surprising that when Hungary joined the Ramsar Convention in 1979, the Kis-Balaton was included in the list of "Wetlands of International Importance as Waterfowl Habitat".

As a result of the reconstruction of the wetlands in the mid 1980s, waterfowl were able to return to formerly deserted habitats. The areas of favourable foraging and nesting conditions have increased by flooding of the Kis-Balaton Water Reservoir. Birds occupied the new places surprisingly fast. Even in the first year tens of thousands of migrating birds arrived to have a rest or to spend the winter here. In addition to 250 species of birds identified so far, we can find several other rare animals and plants here. It is worth to mention the Northern vole, dogfish, pond loach and some rare species of dragonflies among them. Kányavári Island, near Balatonmagyaród, is open to the public, and two watch towers have been built here. With good field glasses and with some luck, visitors may have a good view into the teeming world of the wetlands.
The Vönöczky Schenk Jakab Research Centre is located near Fenékpuszta, where guided tours start with professional guides. Short tours to Diás Isle, István Fekete Memorial Site and Matual Hut start also from here. A jpg file on the ecotourism offer of Kis-Balaton (guided tours, nature photography, interpretive sites) can be downloaded from here. An information sheet with detailed information about the guided tours of Kis-Balaton can be downloaded from here.

Secrets of Nature – A Spoon in the Mouth (1930) A less than 11 minutes long nature film from the past! Please click on the link to watch it:
https://www.youtube.com/watch?v=SQqKwxPGLDo 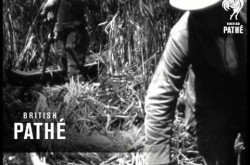 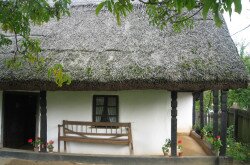 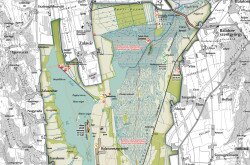 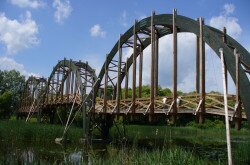 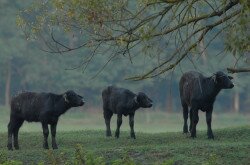 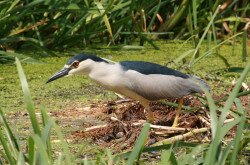 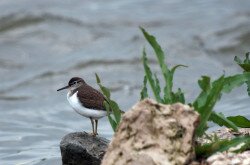 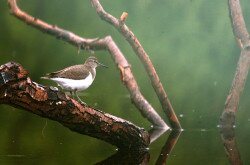 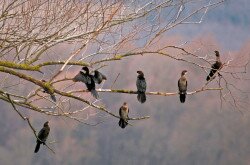 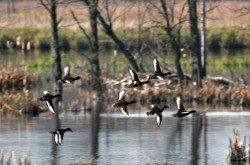 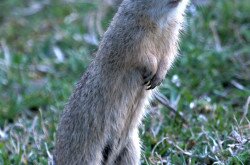 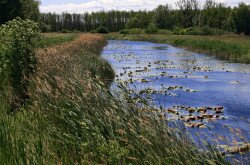 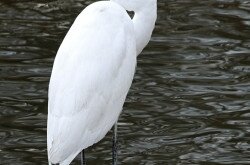 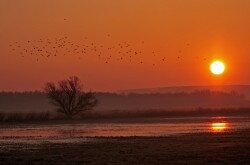 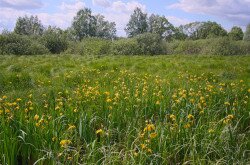 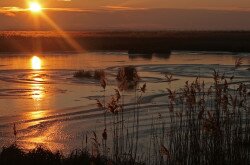 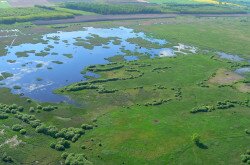 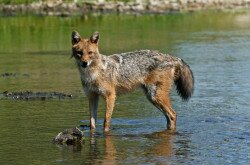 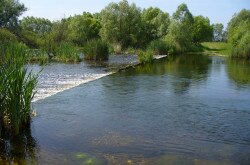 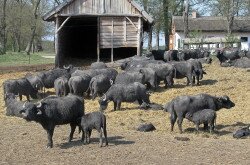 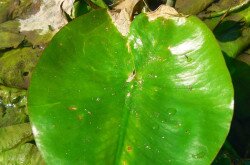 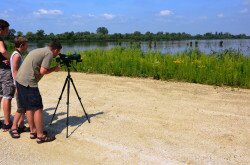 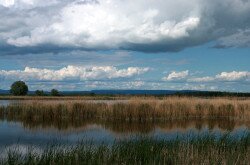 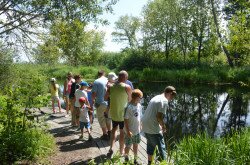